Malaysia, with a picture or few.

It's taken a while, but I think my head is - at last - catching up with my body. I have the headspace to begin to reflect.

Just so you know - there will be no book this time. It was a wonderful, reflective journey and I feel refreshed by it. But I steered clear of adventures. I rarely stepped off the well-trodden path. (And I have other writing plans I'll tell you about another time.)

But - what I will do is post, with pictures, about each place I stayed. And, just to kick this off, I've gathered some images of Asian gods. I visited temples, mosques and churches - and continue to muse on the commonality of people's need to explain life outside ourselves and the stories that become beliefs in the process of searching for that explanation. I make no comment on the rights and wrongs of any belief system - I simply marvel at the complexity of such systems and the rituals that go with them. Do I really need to add that I find it abhorrent that anyone should use anything defined as 'religious conviction' as an excuse for violence?

I have not included pictures of churches - most people know what to expect in those and Far Eastern churches are similar to anything you'd find in Europe.

I was made welcome in several mosques - once suitably covered I was encouraged to wander, to ask questions, and to ponder on the tenets of their faith. They were peaceful places. I have no problem with respecting their request to be sensitive regarding photographs and putting those online. And so the first image is from the outside of a huge mosque in KL.

Followed, without comment, on a succession of religious images. Some - to western eyes - look strange, or fierce, or comic. But they are all sacred to someone. And a reminder of our glorious diversity. 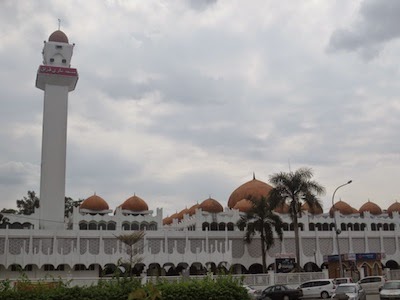 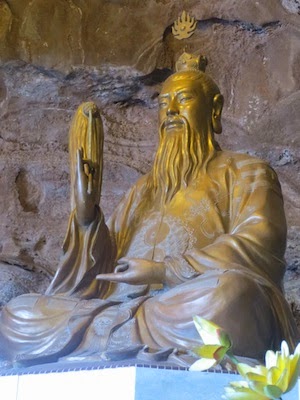 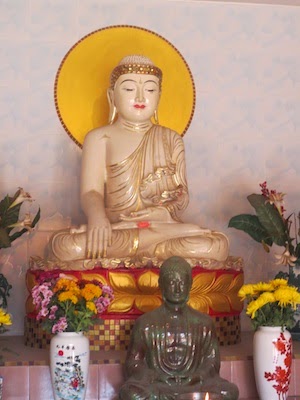 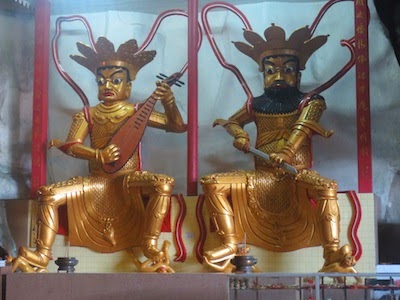 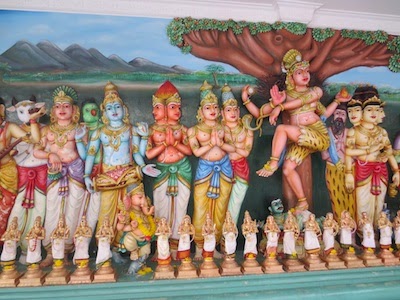 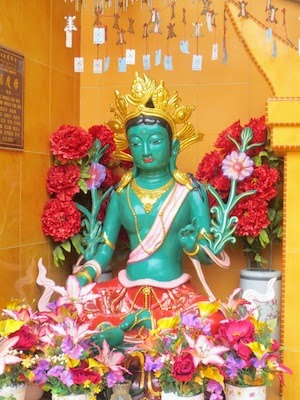 We all makes sense of our lives in our own way. How bland the world would be if we all told the same stories.
Posted by JO at 19:00